We talked to 15 people from across a variety of backgrounds, genders, and ages about how they remember Independence Day. Some recalled the joys of celebrating in the freezing temperatures, how surreal it all felt, while others recounted feelings of trepidation for what would happen to their communities since they were not Albanian. Many had to deal with the complicated emotions of feeling both sadness and joy, as independence had come at a steep human price. Another recounted how not everyone could enjoy that day because the north of Kosovo was, de facto, separated.

The project is a collaboration between Prishtina Insight and Oral History Initiative. 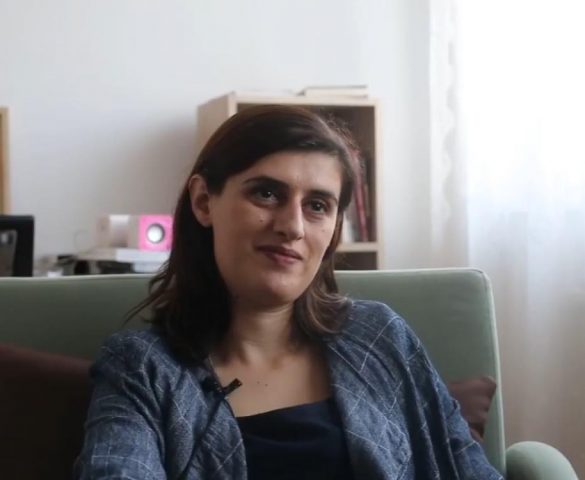 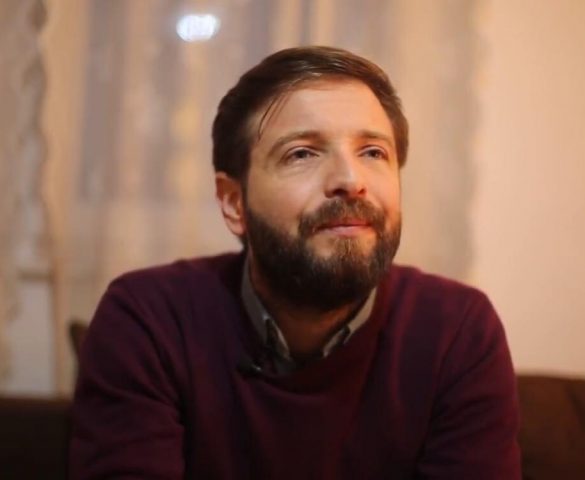 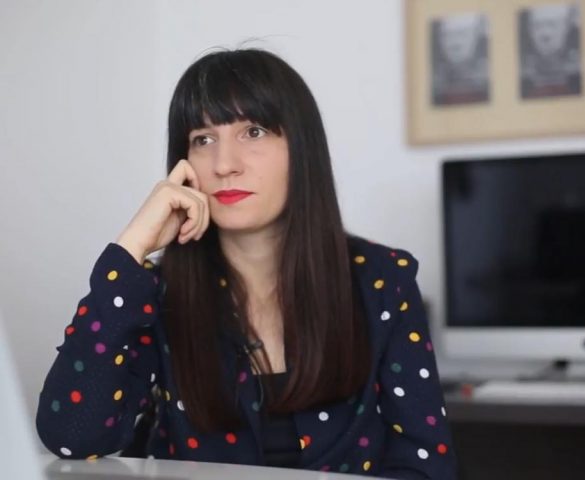 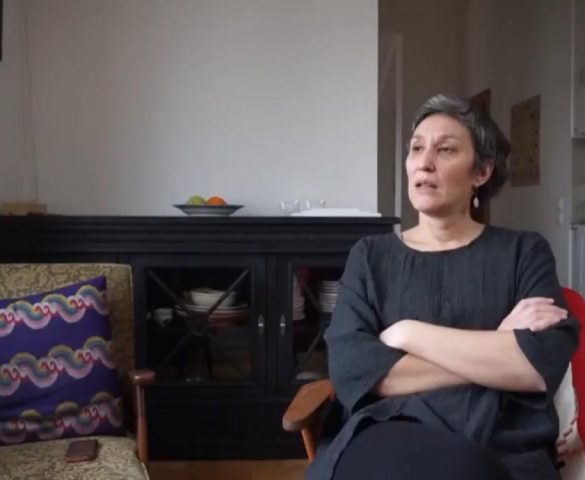 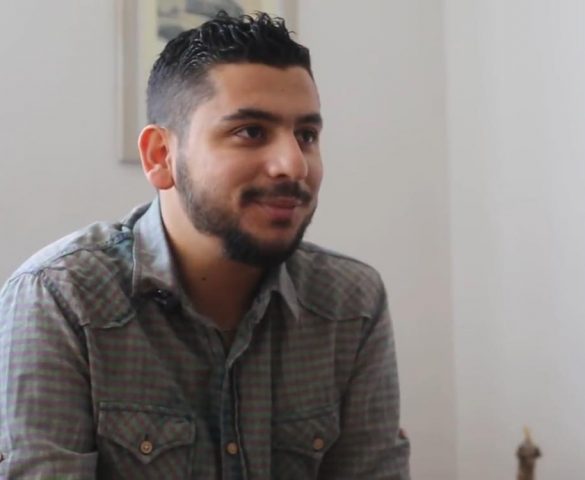 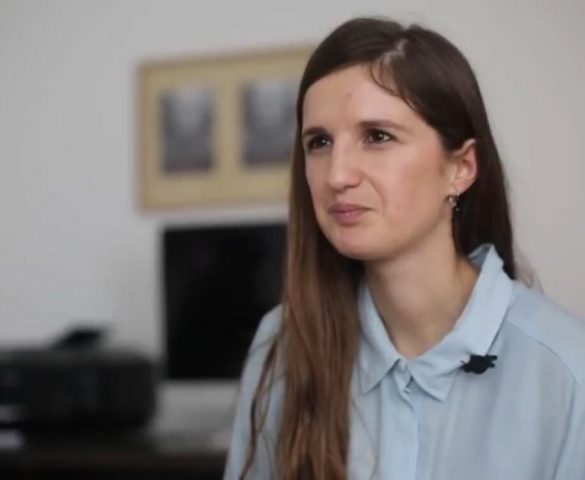 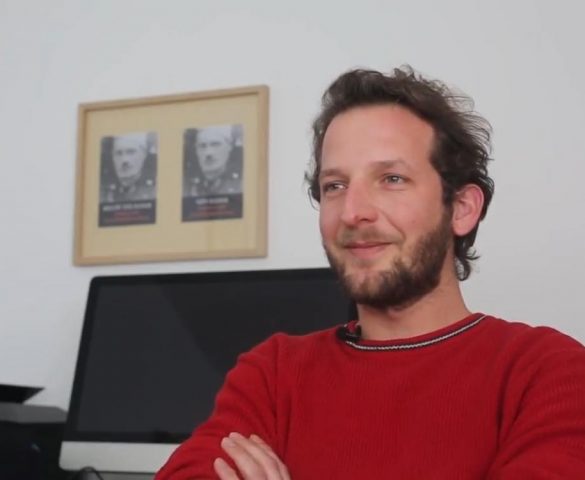 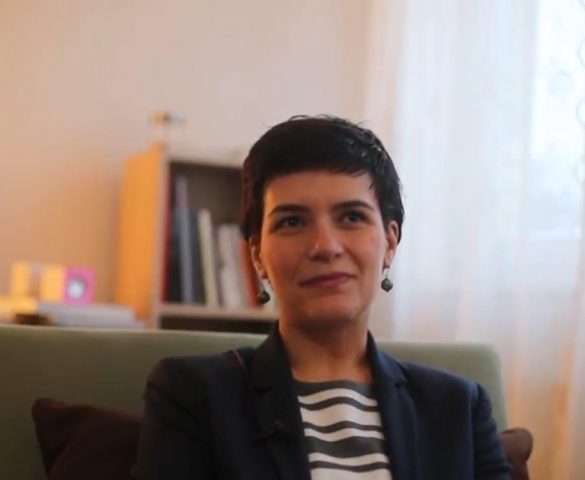 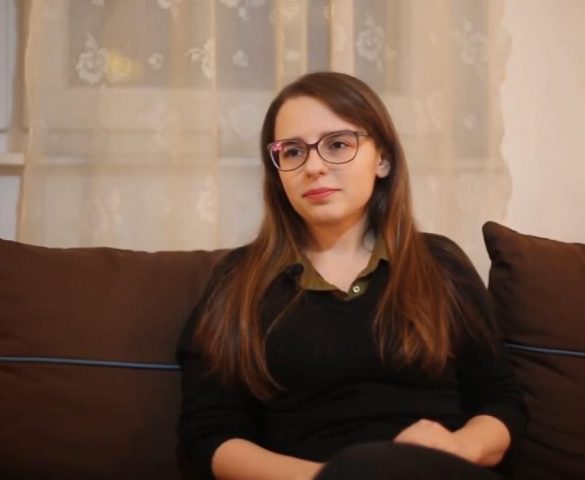 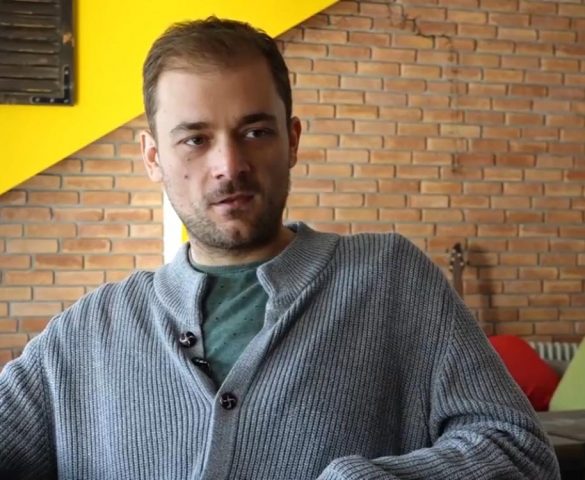 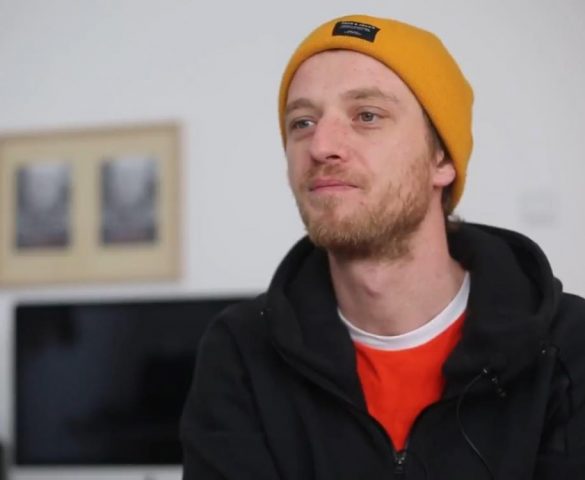 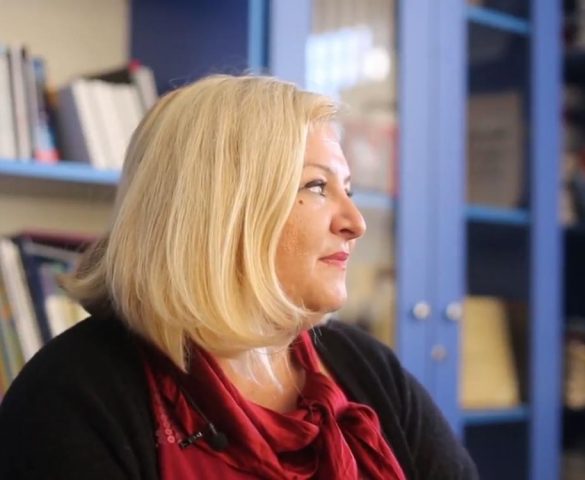 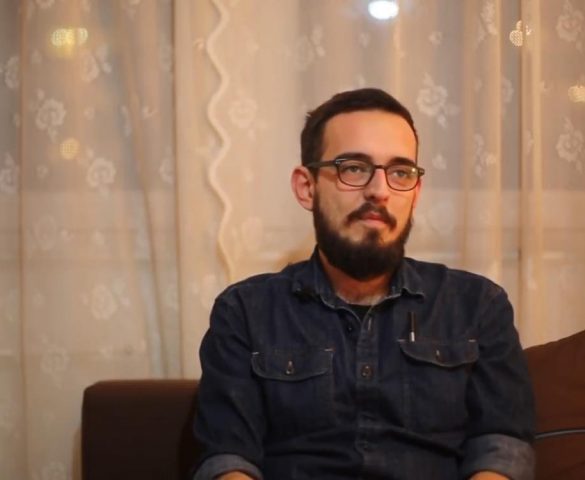 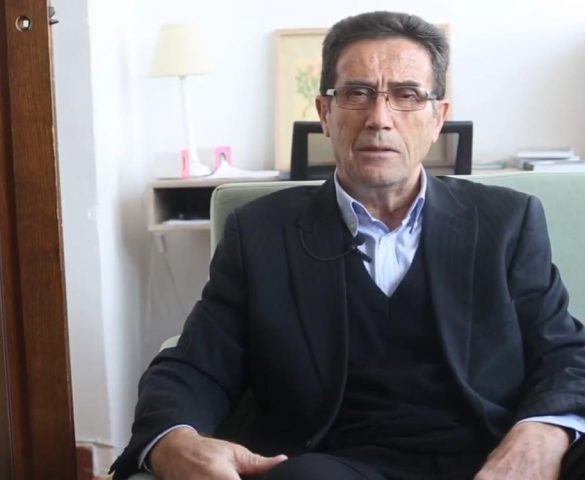 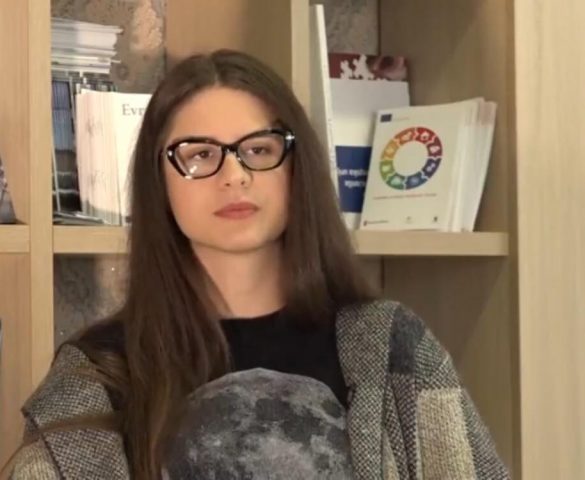